Bitcoin has taken off, and one of the easiest and most secure ways to buy, sell or trade Bitcoins is to use a Bitcoin ATM or Bitcoin Kiosk. There are thousands of Bitcoin ATMs and Bitcoin Kiosks around the world, and there are currently over 3,000 of them in the United States. 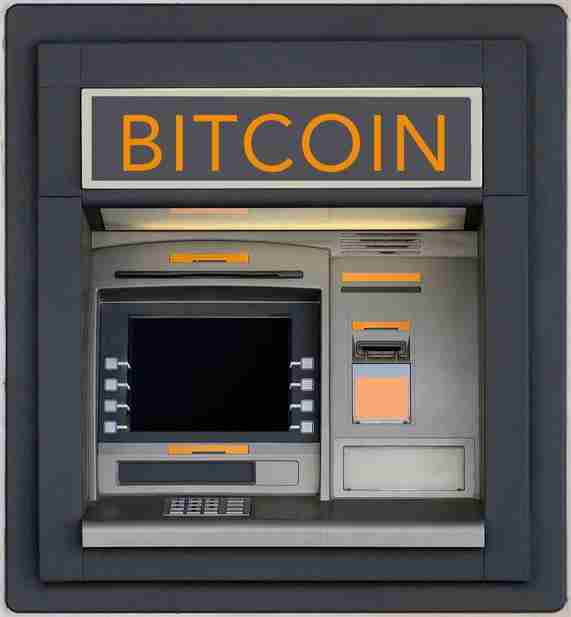 Please check back with us as we build out this website.